What is the difference between a lithium-ion battery and a lead-acid cell? 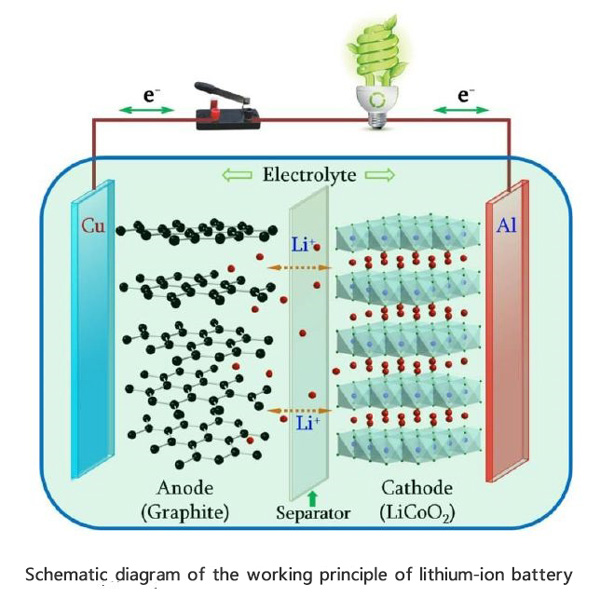 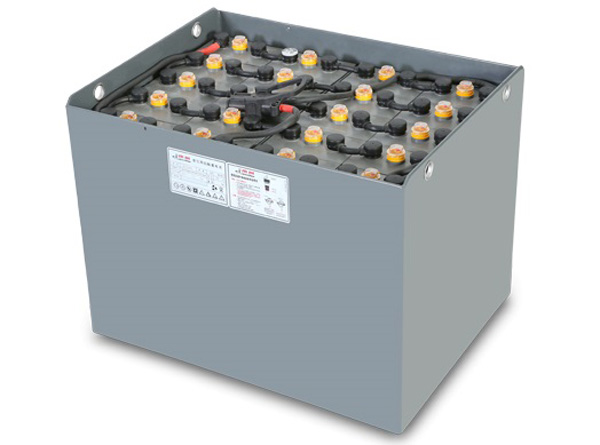 The normal operating temperature of a lead-acid cell ranges from -5 °C to 45 °C. When the temperature drops by 1 °C, the relative battery capacity decreases by about 0.8%.

lead-acid cell has a memory effect, can not be charged at any time discharge; There is a serious self-discharge phenomenon, the battery used for a period of time is easy to scrap; The discharge ratio is small, can not be long time large current discharge.

7. Different concepts and properties
Lithium-ion battery: a class of batteries with a non-aqueous electrolyte solution and a lithium metal or lithium alloy as the cathode material. It works by moving lithium ions between the positive and negative electrodes. In the process of charging and discharging, Li+ is embedded and unembedded between the two electrodes. When charging, Li+ is removed from the positive electrode and inserted into the negative electrode through the electrolyte, and the negative electrode is in a lithium-rich state. In discharge, the opposite is true. Due to the very active chemical characteristics of lithium-ion batteries, the processing, preservation, and use of lithium metal have very high environmental requirements.

8. The safety performance is not the same
Lithium-ion battery: Lithium-ion battery comes from the stability of cathode materials and reliable safety design, lithium iron phosphate battery has been through strict safety test, even in a violent collision will not produce an explosion, lithium iron phosphate thermal stability is high, electrolytic oxygen ability is low, so high safety.

lead-acid cell: lead-acid cell will produce explosion in a strong collision, which poses a threat to the life safety of consumers. 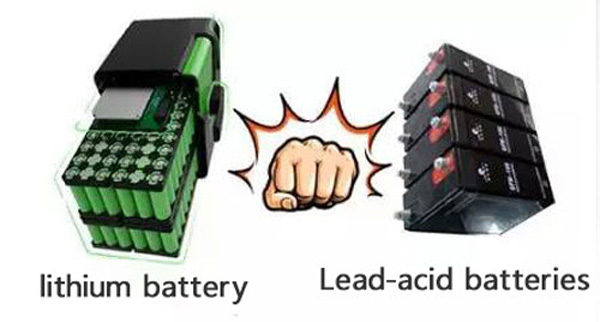 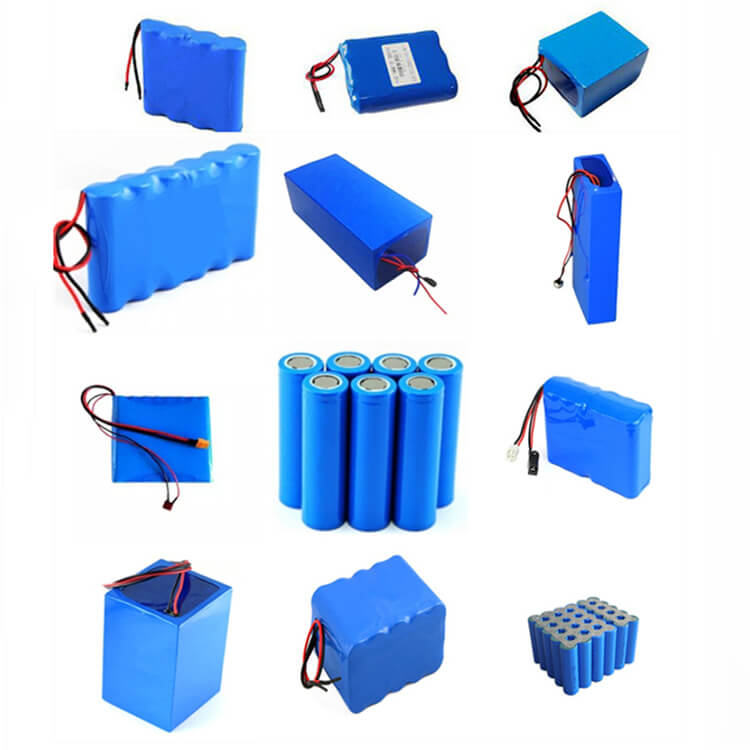 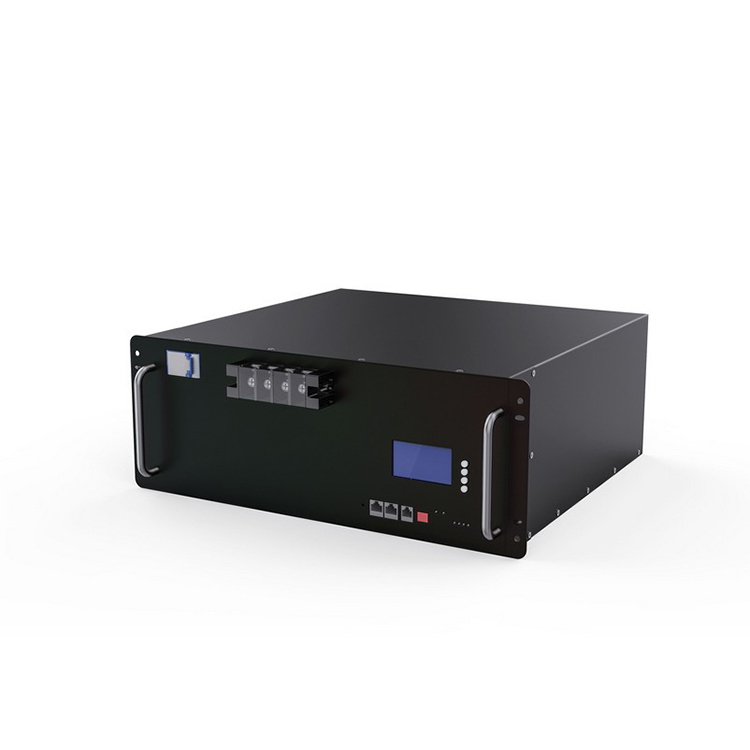 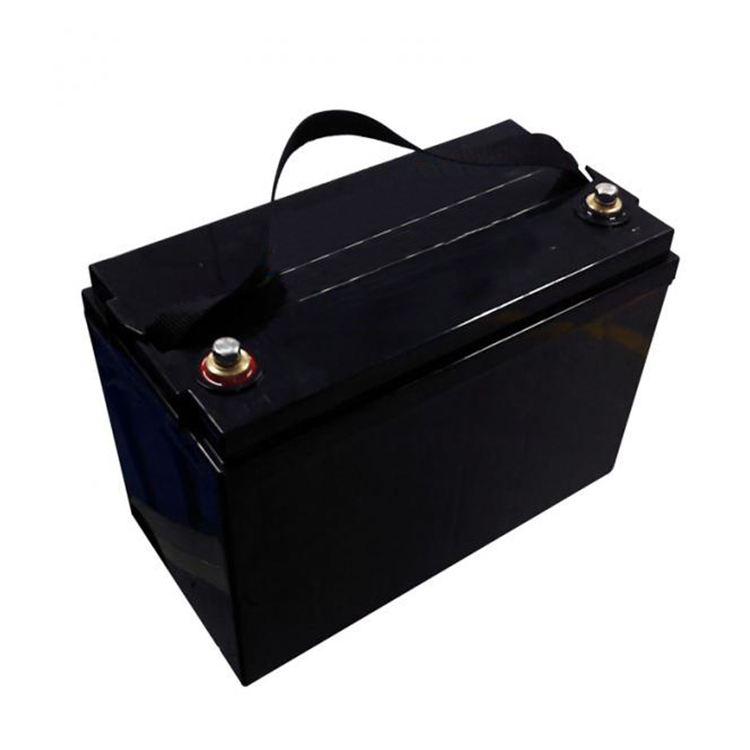